Get your hands on "INSIGHTS" - my best 'hot off the press' strategies and tatics delivered fresh to your inbox.

FRESH FROM THE BLOG 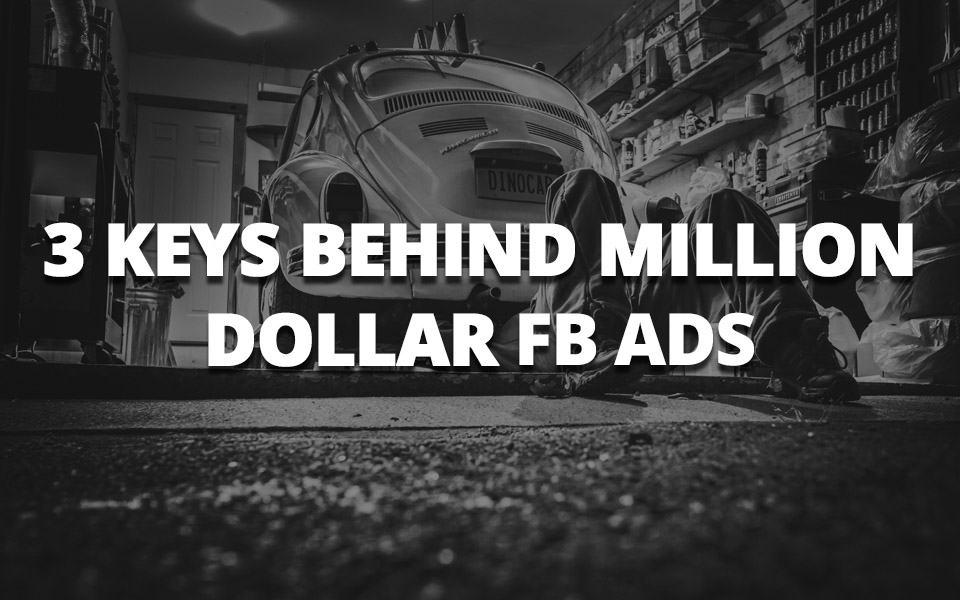 You have a great offer you want to promote using FB ads, so you sit down at your computer, open up the Power Editor and stare at the Ad Creation field not knowing what to write.

So you try to muster up your best attempt at a high converting ad only to see dismal results.

Far too many Entrepreneurs and Business owners looking to utilize FB Ads to generate more leads, customers, and clients fall into the same trap every single day. They take the ‘spray and pray’ approach hoping that when they launch an ad, it’ll convert. Most of the time it doesn’t and they’re left scratching their head.

There is, however, a simple solution to crafting winning ads every… single… time.

3, overarching, key principles that make up the 10 Elements Of A Perfect Ad (you can download that template FREE here).

It comes down to 3 core principles.

But first, allow me to remind you the real purpose of an ad.

The Purpose Of Your Ad

Just like in copywriting where the point of the previous sentence is to get the reader to read the next sentence, so it is with ads. The point of the ad is NOT to sell the end of the journey. There is only one primary goal of any ad… to get the CLICK. But, to do it in a way that is not “Click-baity”.

Every part of the engagement process has its roll…

So don’t skip steps. Allow each step in the process to do what it’s meant to do.

Now, back to the

Your first objective should be to capture a “scrollers” ATTENTION.

Your prospect is scrolling through the News Feed at lightening speed, most likely multi-taking. If you start by trying to persuade or influence even before you have captured attention, you’re going to realize that no one is watching.

There are many ways to capture attention, but the foremost is by using a strong image.

The FB News Feed is littered with images, so how do you get your to stand out?

NO! In fact, avoid those at all costs.
The point is not getting ANY attention; it’s getting the RIGHT attention. 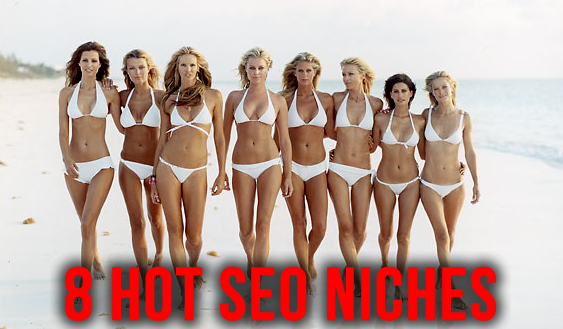 An ad with supermodels might get someone to pause mid scroll for a couple of seconds, and maybe even click, but you don’t just want clicks, you want relevant, qualified clicks.

Although there are multiple ‘Image Hacks’ I reveal in my Perfect Ad Template (which you can download free HERE), one of the easiest ways to stand out is by modifying the ‘tone’ of the image. IE going GRAYSCALE. 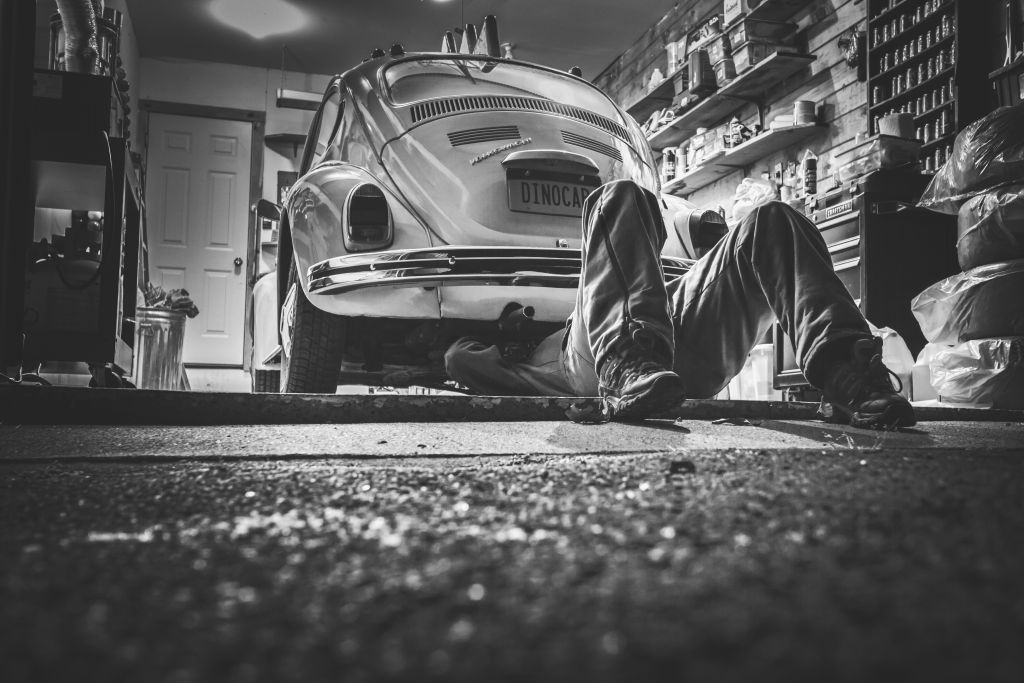 Despite common knowledge that tells us all that the person we care about the most is ourselves, too many ads are about the product, business or person writing the ad.

Remember the question the prospect is asking is ‘What’s In It For Me?’ And if they are on a social platform like Facebook, they are seeking connection. So if your ads are all about you or your offer, it’s really easy for the prospect to keep scrolling.

There are at least 3 ways to create connection, but if you can establish RAPPORT, and have the person feeling like they are understood by you, you have then drawn them into to keep reason.

A simple copy formula to help remind you to do this is “Feel, Felt, Found”.
Essentially you are saying, “I know how you FEEL, I have FELT the same way too until I have FOUND…”.

I remember one of the earlier times; I wrote an ad offering a great downloadable PDF, and only minutes after the ad went live the first comment said, “This sounds great! How do I get it”?”

I took for granted that people would know to simply click the Ad. But apparently not.
It is important that every ad has a very clear, spelled out call to action.
“Click here to ________ (download the item, learn more, watch the video, etc).

So the next time you sit down to craft that ad of yours, if you want an even better result just remember LOOK, HOOK, TOOK and deploy those elements into the ad.

To make it even easier for you, I have created The Perfect FB Ad Template, my 10 Element Template that lays out the formula to the highest ROIing ads on the internet. This is the template I use every single day and eliminates all the guesswork and ensure that every ad I write has the highest potential for converting.

Do you want my personal help to show you how you can create custom Facebook Advertising Campaigns, just like this for yourself ?
Check out The Intensive for more details. 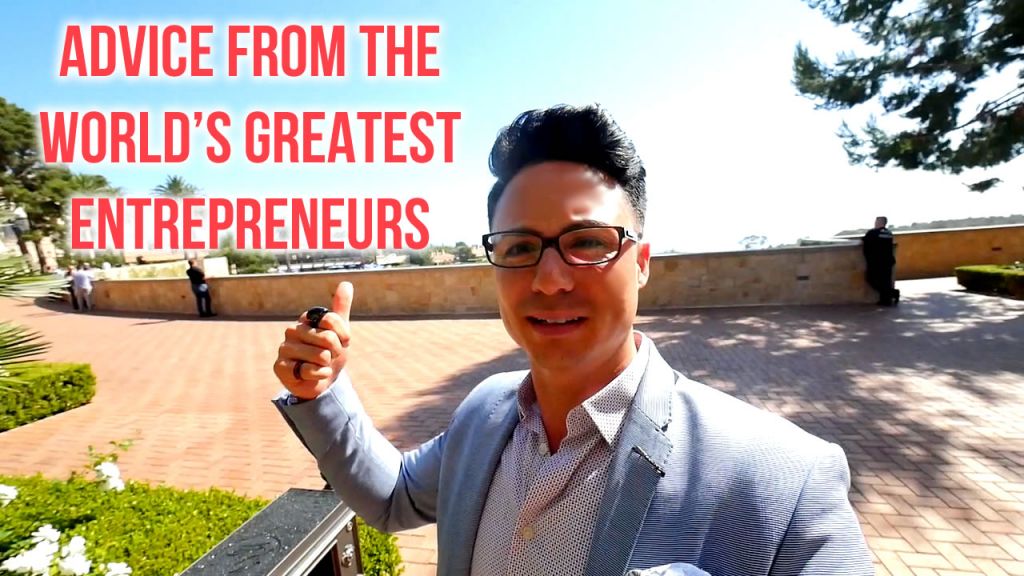 Aug 01, 2018
Advice from some of the World’s Leading Entrepreneurs… [VIDEO – Netting Up] 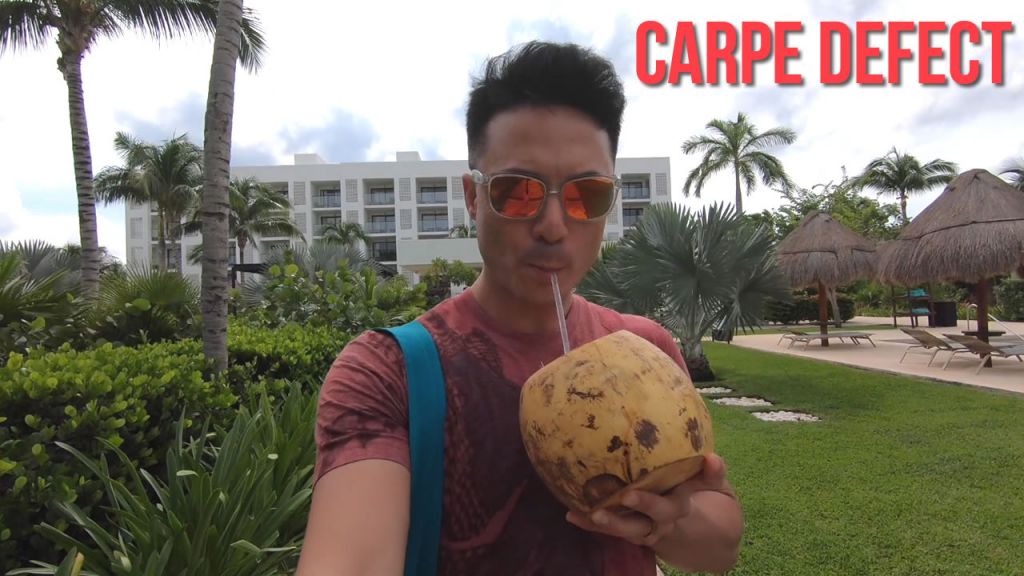 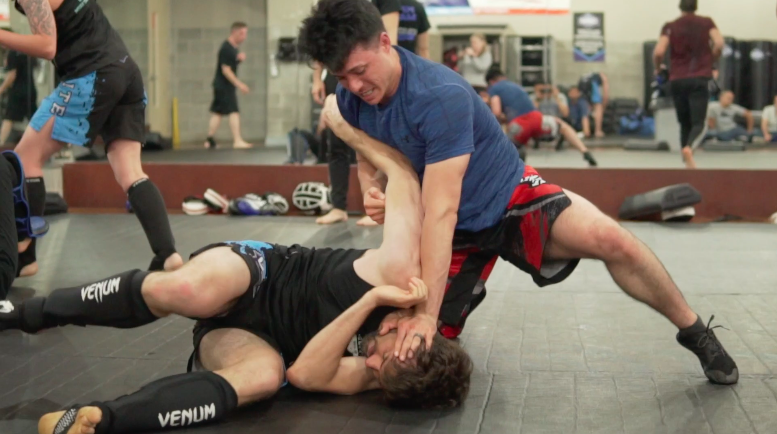 Ready to generate even more revenue? Discover how you can work with me. LET’S DO IT!